The absence of terror attacks has turned the politicians and the propagandists into once again discussing the economy. News of the 1.2 percent growth of the Gross National Product on Friday, August 5, 2016 fanned the flames a tiny bit. This will last until the candidates and the mainstream media find something else to wrap their shallow minds around.

Something like the last stupid statement the Donald made; or news about Hillary’s emails or some lie that she told that nobody cares about. 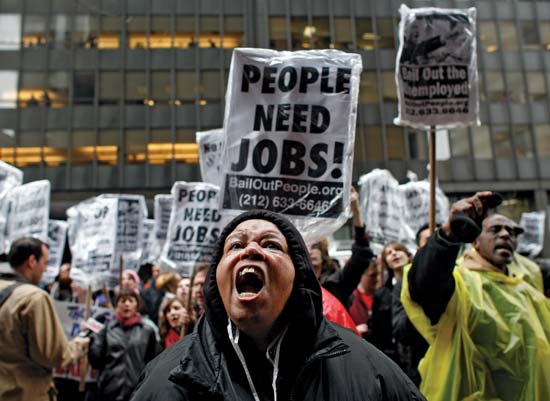 Nevertheless, Americans should be concerned about the economy of their country and their individual prosperity. All roads eventually double back to the main highway: “Follow the Money.”

Whether we like it or not, money is king in a free-market, capitalistic society. If we are convinced money is the root of all evil; Americans are too materialistic; or that the greedy rich are stealing the labor and money off the backs of the poor and disadvantaged; it still comes down to having enough of the “green stuff” to buy the “stuff” we need and want.

What is a 'Recession' (According to Investopedia)

A recession is a significant decline in activity across the economy, lasting longer than a few months. It is visible in industrial production, employment, real income and wholesale-retail trade. The technical indicator of a recession is two consecutive quarters of negative economic growth as measured by a country's gross domestic product (GDP). 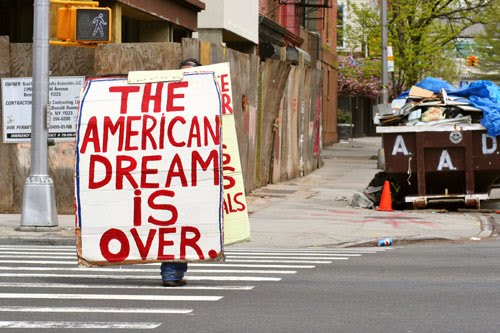 This is not a Recession!

I have read many articles by the experts and the only thing I can make any sense out of is that none of them agree on anything. They have more economic indicators than Hank Aaron had Home Runs. I suppose if they did agree, no one would need them to predict what we already know. That is: we ain’t doing so good “moneywise,” but the administration wants us to believe “otherwise.”

The otherwise is the country has not experienced two consecutive quarters of negative growth. That may be a good indicator for the mainstream media to sell the public that all is well, but I’m not convinced that less than two (2) percent growth over the last seven (7) years is sufficient growth to keep America viable. The USA economy needs an average four (4) percent growth in GDP to fuel this nation and keep our people employed. That covers the industrial production, employment, real income and wholesale-retail trade measurements. 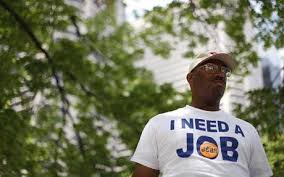 This is not a Recovery!

Wait a minute, you say. The stock market is at all-time highs. It is really doing good. “Well, duh,” I disagree, “of course it is high. But, all of that big money is going to the Dow Jones Industrials, known as Blue Chip Stocks, because ‘The Fed’ has manipulated the interest rates on money to almost zero percent because they continue to create more and more of these ‘digital dollars’ to invest in the stock market. Beats the heck out of savings accounts and money market funds that us peons only have pennies to invest in.”

Meanwhile, back here on Main Street, “We the People” are making less annual income each year while we watch the prices of consumer goods and services skyrocket as a result of the real inflationary root cause: worthless digital dollars.

The administration has taken over the calculation of the unemployment rate and has manipulated the U3 by eliminating all of those discouraged unemployed people who are no longer looking for work.

measuring the number of unemployed people as a percentage of the labor force.

The U-6 unemployment rate includes everyone in the U-5 rate plus any people who work part time because full-time work is not available due to economic conditions.

How can the administration brag about a low unemployment rate when there are more than 50 million people on Food Stamps (now referred to as the SNAP to disguise the program)? What about the more than $50 billion per year spent on Federal Housing Assistance for Low-Income Households? Are these recipients employed? If they are, why do so many require federal assistance? Can we really believe the unemployment statistics? Do these number indicate a recovery? 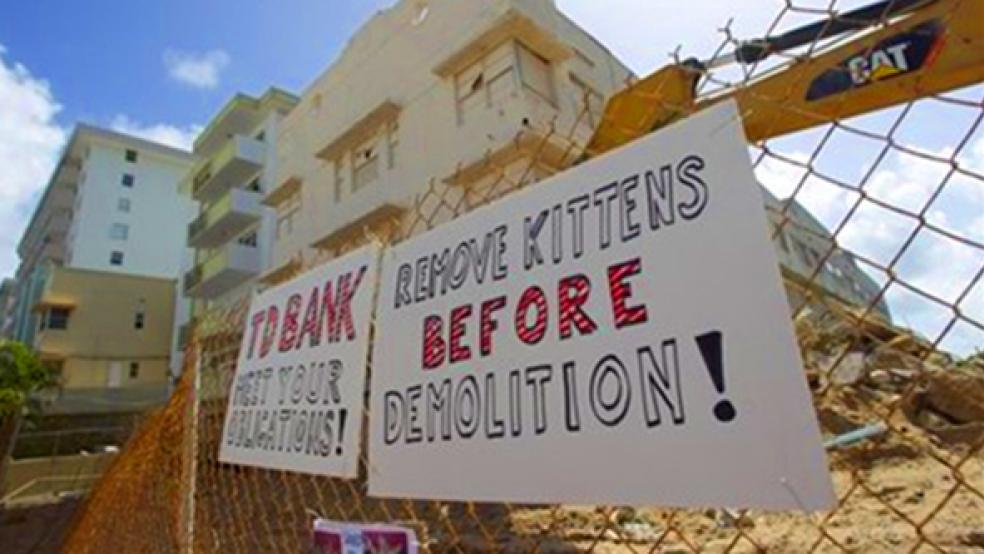 The People need to have a Safety Net 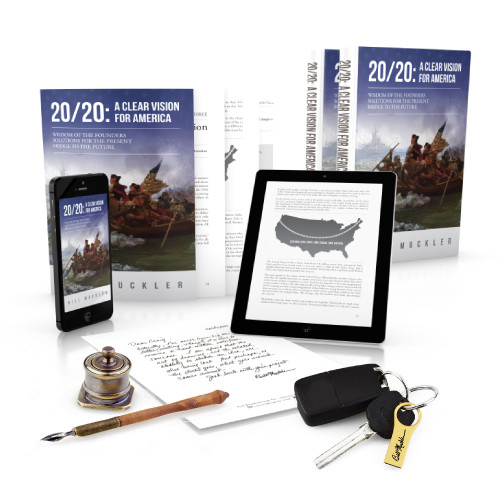 This is the 20/20: A Clear Vision for America Plan. When implemented the economy will explode and there will be more jobs than people. This will cause competition. Employers will train their people which will allow them to pay higher wages to keep their skilled employees. The GDP will surge to eight (8) percent and annual growth will average more than six (6) percent. This is a recovery.

If you are asking for solutions and leadership, I have twenty “real” answers for you in 20/20: A Clear Vision for America. Until then, there are the only two real choices you have when you vote:

Clinton: for a huge expansion of the welfare state. (Continued stagnation)

Trump: a small expansion of the welfare state. (Some recovery)

The choice is yours. Decide how much you want to pay for this; hold your nose; and then vote the option you think is your best course for America and the future of your children and grandchildren. (59.5) (8.5)

God Bless us all and God Save our America. Our Constitution, our culture, or country, our civilization, our currency and our children need you now more than ever.