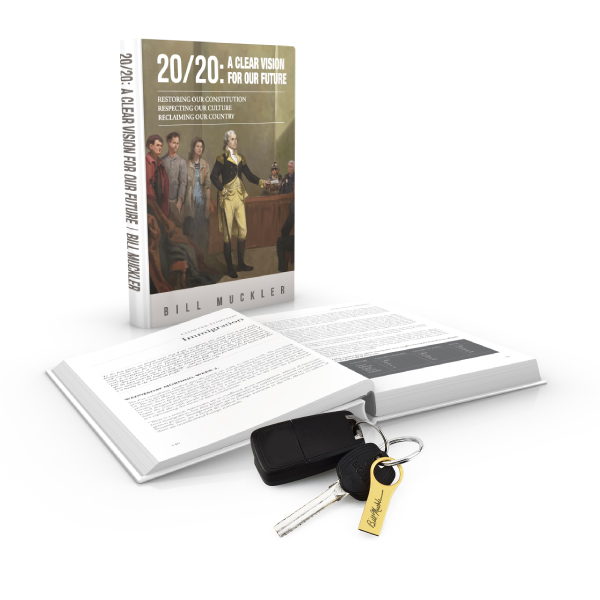 Some say yes. Some say no. What do you say?

Since I have been pushing my readers, family, friends and everyone else I know, or have yet to meet, hard to be a part of my new book 20/20: A Clear Vision for Our Future, I thought it would be interesting to give you a glimpse of what is in the book. The following is an excerpt (still unedited) from Chapter 5 of the original manuscript entitled “The Fabulous First.”

“Well, there is an example of where the Supreme Court screwed up,” Ron Blurted out. “That’s burning the Flag of the United States of America. We fought and died for our country and the stars and stripes are a symbol of our republic. As a Marine Officer I swore an oath to defend and support the Constitution of the United States of America. I still remember that June Saturday morning and what it meant to each one of us.

“The ACLU has a different take on flag burning,” Genie interrupted. “They say: Our democracy is strong because we tolerate all peaceful forms of expression, no matter how uncomfortable they make us feel or how much we disagree. The U.S. Supreme Court has affirmed and reaffirmed that the right to desecrate the flag is included in the Constitution’s protection of speech.

“Flag burning and desecration is offensive precisely because it is political,” Genie continued turning to look at Ron. “Experience shows the way to fight political expression with which one disagrees is not to outlaw it, as Congress has repeatedly sought to do, but to express disapproval. The ACLU has led organizing efforts against legislative attempts to ban flag desecration, including fighting back recently proposed constitutional amendments in 2004, 2006, and 2011.”

“They got this wrong,” Ron replied turning his head to look directly at Genie. “Flag desecration is not free speech; it is destruction of a symbol of free speech. If the people who hate this country, our culture and our Constitution so much, they should find a more intelligent way to go about it than a senseless barbaric act of violence that requires the education level of a cave man.

“One can burn the flag, but they cannot burn the Bill of Rights or the Constitution. Those are the beliefs and ideas our republic was founded on. Those tenets cannot be destroyed by burning or any other act of defilement. To protest those principles is a twisted method of protesting the very foundations upon which they were written.

“The imprudence of the leftist activists, and the Marxist ACLU, does not mean they were correct on this issue. It only means that human beings, American Presidents, made grave mistakes by appointing left leaning, activist Supreme Court Justices who mistakenly ruled on this issue in a most disgraceful manner. We are forced to live with this abomination for now, but like the previous most loathsome free speech decision in the Court's history that was overturned 40 years later, this most odorous and odious free speech decision will be overturned in our future. It will fulfill our destiny as a nation.” 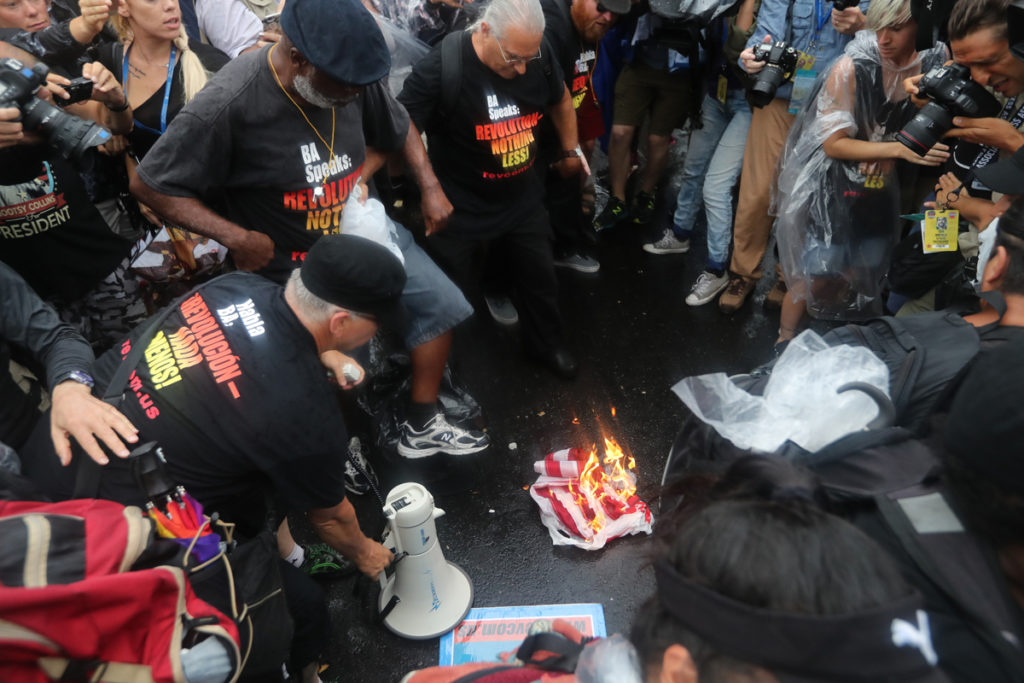 Do you agree or disagree with Ron? Do you have a different take on flag burning or any other issue? You can tell your story, by being part of the narrative. Or you can allow me write the narrative using your name as a character in the story.

You don’t want to miss this act of magic. Check it out and see if you agree with them. 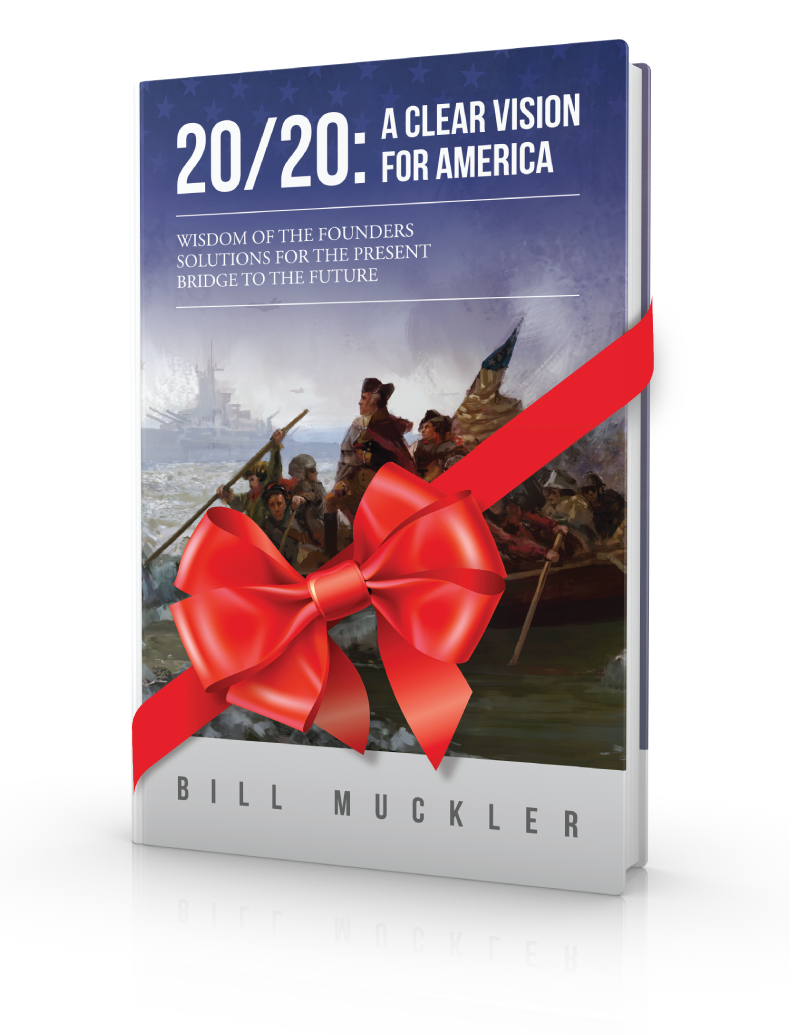 Is this book in season?

Well, yea. Look at the cover. It has George Washington crossing the Delaware River on Christmas night. Picture perfect.