20/20: A Clear Vision for America is the optimistic blueprint to restore American exceptionalism. 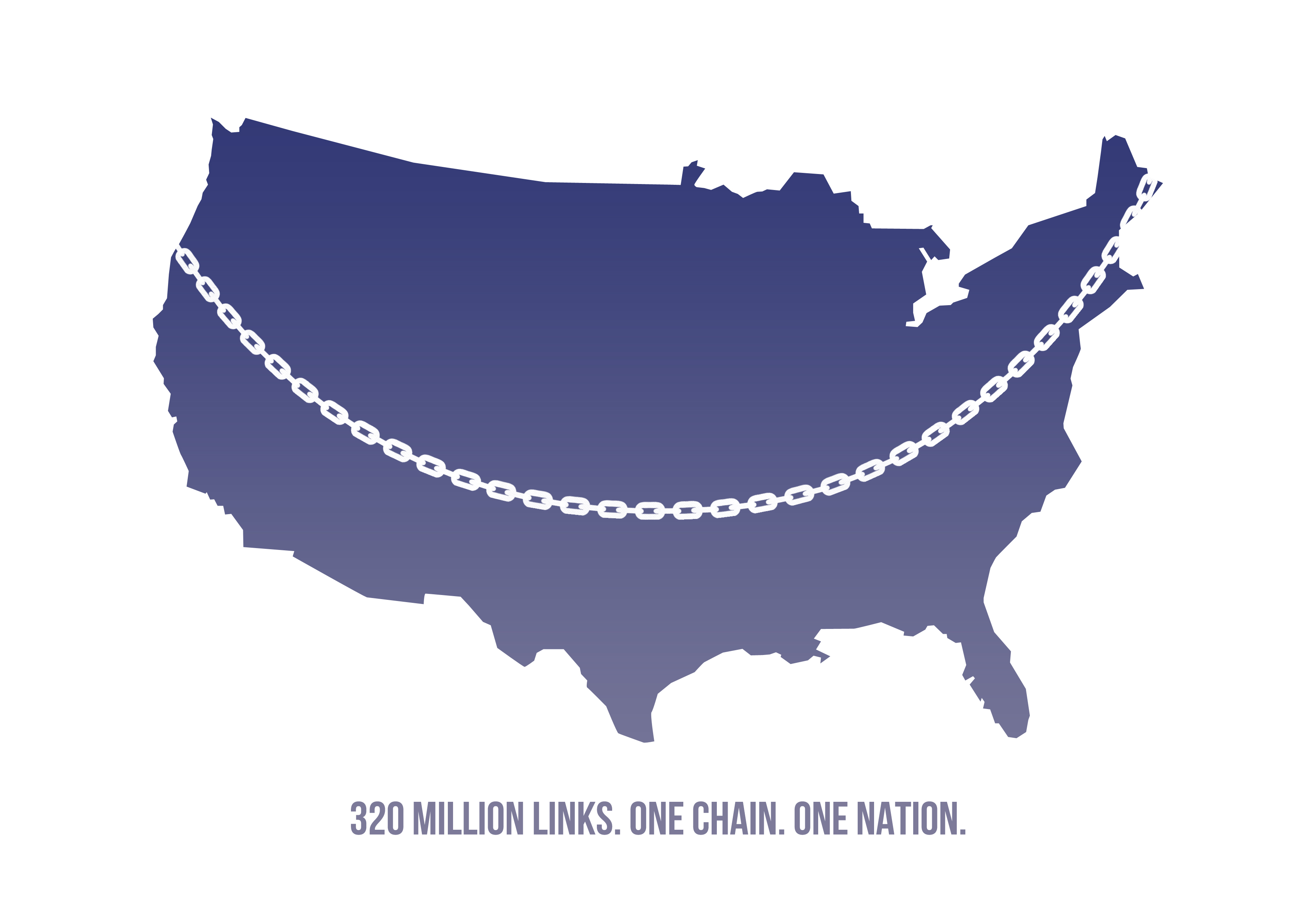 The Map and Chain

Substantial solutions to regain our liberty and freedom. Common sense answers to create a bright future for our children.

Visualize, with the author, a heavy golden chain with more than 320 million links stretching from sea to shining sea. Imagine each citizen as a link in this 320 million plus link chain. Each link holds this nation together. Each American in the chain must be a polished, bright, strong link. All must play a vital role in the success of this exceptional republic. Each individual is equally important even though each has a different role to play.

A chain that must be constantly repaired and strengthened will eventually fail. To have a strong sustainable country for our children and grandchildren everyone must be involved and pull their own weight.

Imagine, in this high tech age of electronics and computers, stuff clogging up the system. Computers eventually become digital junk drawers. To unclog the clutter, one has to reboot, defrag or run disk clean-up to erase corrupted files on the computer. Keep the operating system. It works.

Now imagine the United States of America as a computer hard drive and our Constitution/republic as a superior operating system. Clear out the political confusion and clutter of complicated oppressive taxes, excessive regulations and federal government junk, reboot and start afresh. Keep the Constitution. It works well. 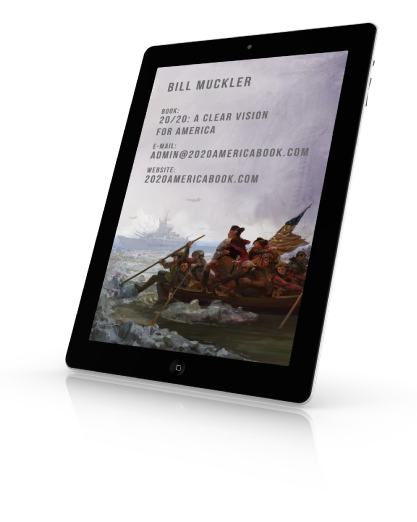 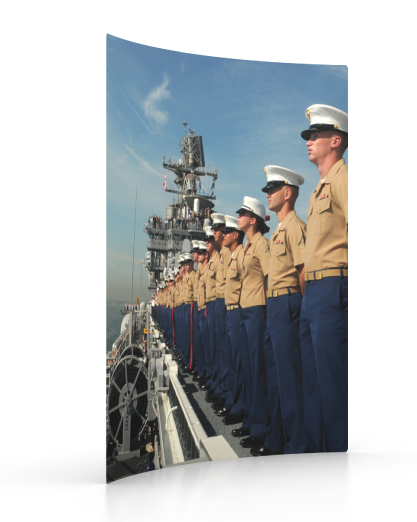 The “Escape Plan” from oppressive government

If we do not reboot, we will awaken to the harsh reality that our country is no more. There will be no United States, no Constitution, no ownership, no freedom and no civil liberties. There will only be a dictator bringing lethal force against any and all who resist. It will all happen in the blink of an eye on the day that transforms America.

Find the answers to 20 federal government problems in these 20 enlightening chapters that concludes with the implementation plan of this optimistic blueprint to restore American exceptionalism. 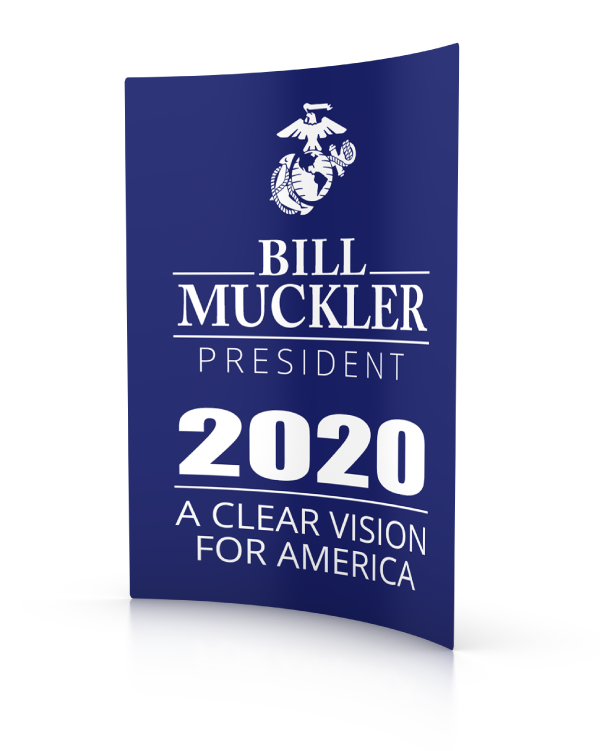 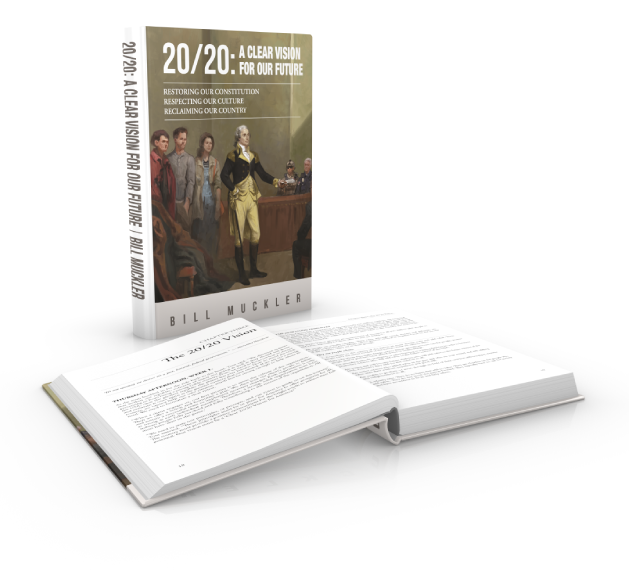 Learn how to retain and maintain our rights and liberties. Read why we will lose our Constitutional Rights if we don't know what they are; what we must do to get people to respect our culture; and what it means to reclaim our country. The revolution is just starting. 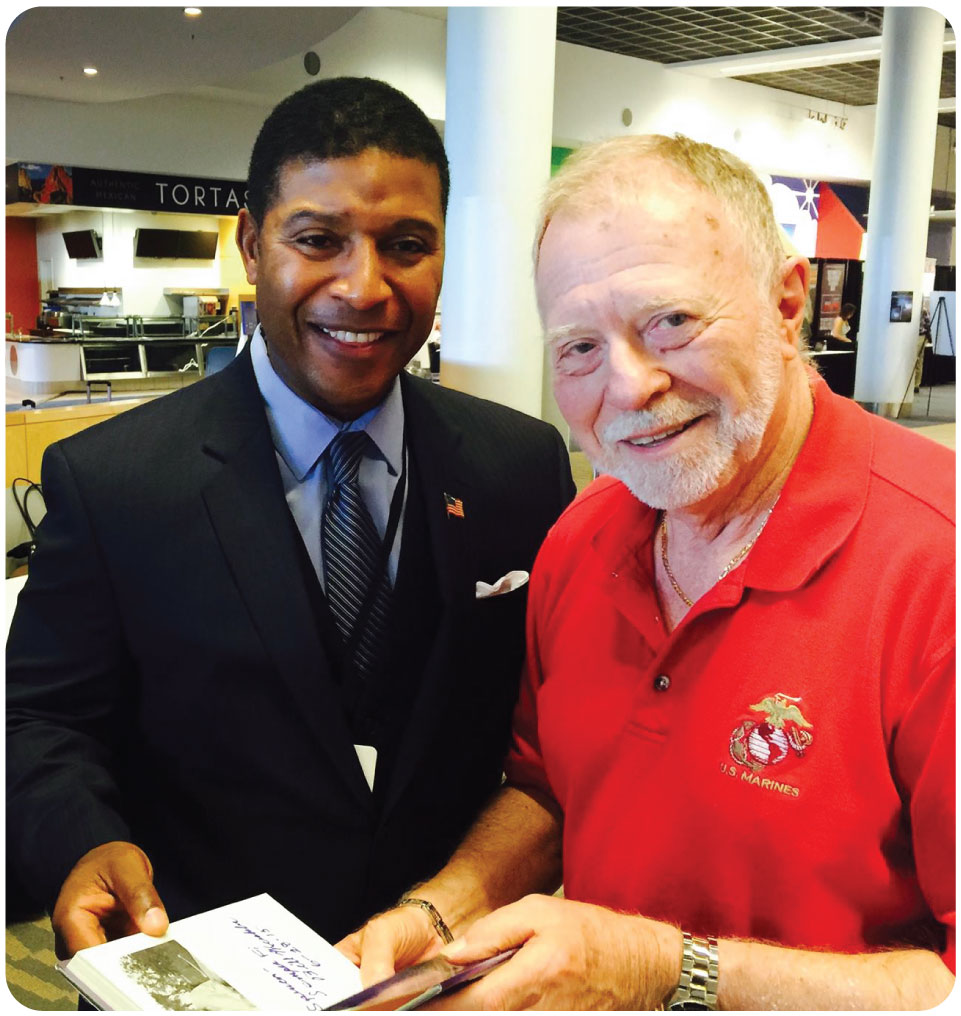 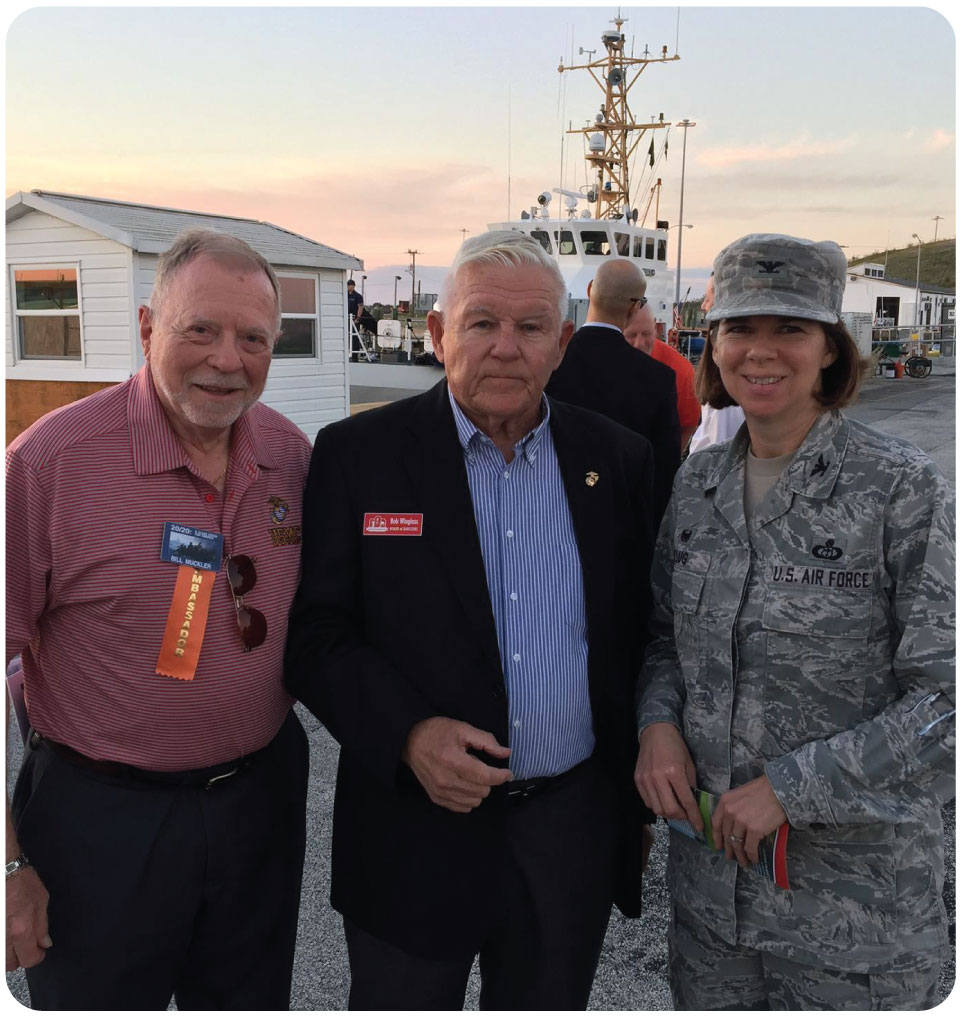