Where there is no vision, the people perish:" Proverbs 29:18

"Where there is no American Vision, The American people will perish." 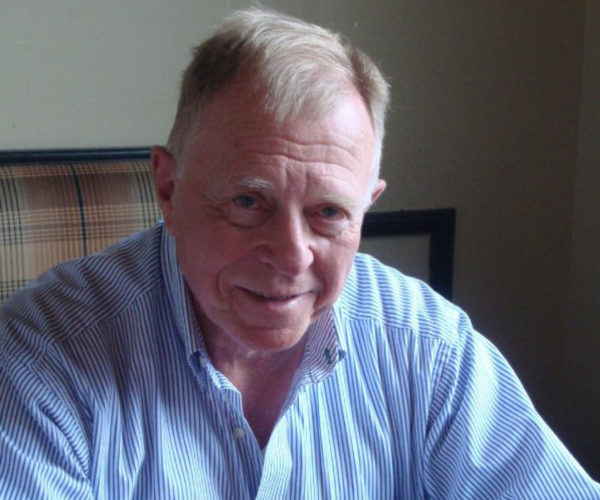 Bill Muckler was born in St. Louis, Missouri. He attended the same parochial school for 8 years and graduated from Christian Brothers College High School (an Army Junior ROTC School) in St. Louis. Bill graduated from the University of Missouri-Columbia with a B.A. in Psychology (Personnel Management) and served 2 years Air Force ROTC.

Bill entered the USMC Officer Candidate Course in Quantico, VA where he was commissioned a 2nd Lieutenant. He spent four and one-half years on active duty with primary duty as a Senior Air Director in a Marine Air Control Squadron and eleven years as a Ready Reservist in the Marine Corps. He holds the permanent rank of Captain and held a Top Secret Security Clearance.

As an entrepreneur, Bill founded Muckler Typographic Corporation in St. Louis, MO, a small business which provided typography services for Ad Agencies, Art Studios and Lithographers for 10 years. Bill has been a Work Process Management Consultant for 40 years and owner of his consultancy. His firm assessed business operations, conducted management and leadership training, and implemented solutions as a problem solver in energy, mining, manufacturing, construction, fabrication, assembly, technology, food processing, health care and communications at more than 300 locations over the past 40 years.

Bill has 3 children: Angela, Christa and Christian; five grandchildren and one great granddaughter. He has lived in St. Louis, Columbia, Ferguson and St. Charles in Missouri; Quantico, Virginia; Kaneohe, Oahu, Hawaii; and Panama City, Marco Island, St. Augustine and Cocoa, Florida. He has worked, visited or travelled to 45 states, 14 countries and numerous islands in many seas.

He is the author of “20/20: A Clear Vision for America” released on 12/18/2014.” Bill is the host of the TV Show “The American Vision;” the author of more than 100 articles and newsletters; and an active member in St. John the Evangelist Church in Viera, Florida; the Cape Canaveral Chapter of the Military Officers Association of America; the Marine Corps League; the American Legion; and serves as the Secretary of the Brevard County Veterans Memorial Center.