The Muckster has been hearing so much about open borders recently that he decided to look into it and find out who really wants to open up the borders. First of all, what in the heck are open borders anyway? Stupid question? Yeah, I guess so.

The country appears to be divided on the subject. Some want any and all people to be able to enter the USA, or any country for that matter, at will. Meaning anyone can go from country to country without stopping at “GO” and still getting their $200.00. Actually a lot more than $200.00 and for a lot more times than once. Are open international borders a good policy? Are they good for America? Mexico and Canada don’t have open borders. In fact, they are quite closed – at least one way – their way. 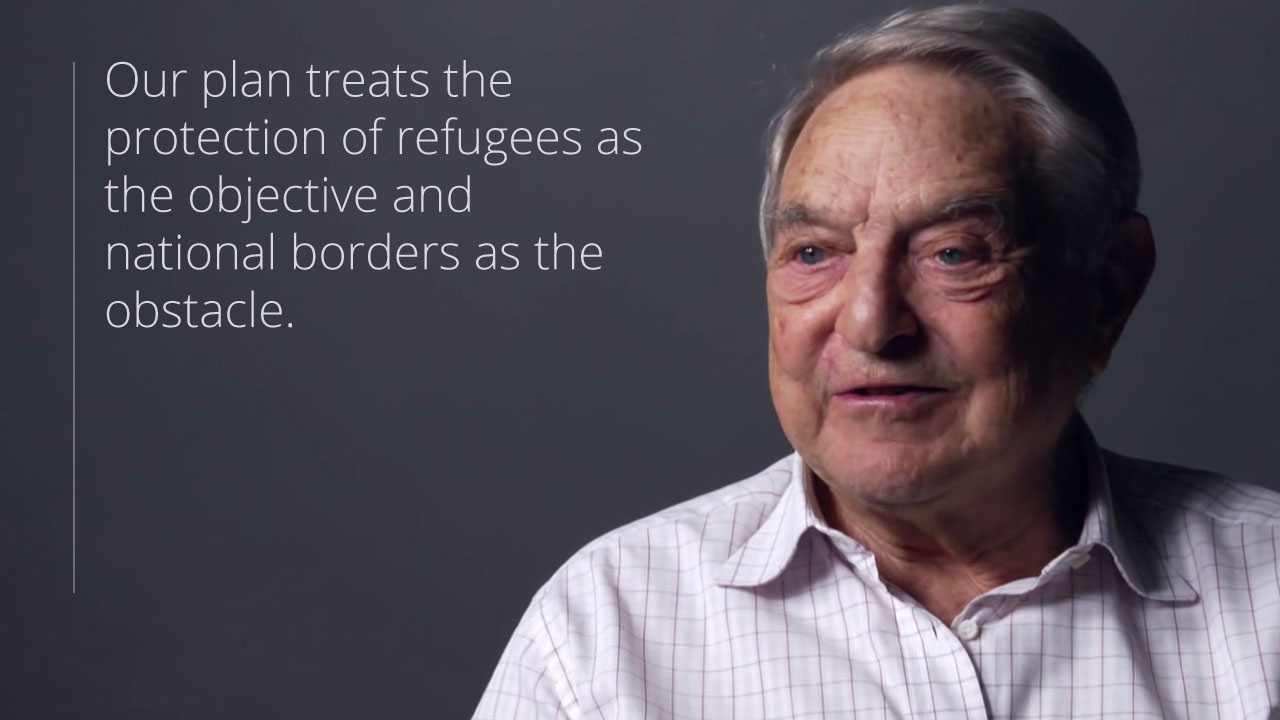 Berkshire Hathaway Inc. CEO Warren Buffett, Microsoft Corp. founder and former CEO Bill Gates, and casino magnate and conservative donor Sheldon Adelson called on the House to pass immigration legislation. I’m sure mark Zuckerberg is aligned with this group. The Zuckster has his castle walled up like a medieval fortress. And you can bet that George Soros is “all in” on migration of refugees and promoting people to move freely from one country to another.

“This invasion is driven, on the one hand, by people smugglers, and on the other by those (human rights) activists who support everything that weakens the nation-state,” Orban said. “This Western mindset and this activist network is perhaps best represented by George Soros.”

Soros has now issued an email statement to Bloomberg Business, claiming his foundations help “uphold European values,” while Oban’s actions in strengthening the Hungarian border and stopping a huge migrant influx “undermine those values.” What values?

Really George? Undermine those values? I didn’t know you had any values. Why are you concerned about someone else’s values? Your values are evil.

So now, national borders are an obstacle? Silly me, I thought borders were meant to safeguard the citizens, their culture and civilization.

Orban also accused pro-immigration non-governmental organizations (NGOs) of “drawing a living from the immigration crisis,” singling out those funded by Soros. Always follow the money.

George Soros is a firm backer of transnational bodies such as the European Union, and his Open Society Foundation (OSF) provides assistance for pro-migration activists. He is well-known for his support for “progressive” causes such as the Centre for American Progress, Hillary Clinton and Barack Obama.

The OSF website explains: “We believe that migration and asylum policy should be grounded in economic and demographic realities, not driven by temporary political considerations or popular misconceptions. In Europe, many of our civil society partners are raising their voices demanding a common European approach in line with international human rights commitments.”

Orban said in an interview  that immigration and multiculturalism are endangering Europe’s “Christian roots” and creating “parallel societies.” Europeans should “stick to our Christian values and Europe can be saved, but only if they take seriously the traditions, the Christian roots and all the values that are the basis of the civilization of Europe.

The open border advocates state that open borders allow people, not their place of birth, to control their lives. They also argue that if before you were born you didn’t know where you would be born (and who your parents would be) but could choose what the laws would be, you would choose laws allowing open borders because they could be key to your well-being. They maintain immigrants, like everybody else, have a right to not be harmfully coerced . . . and implementation of immigration restrictions constitutes harmful coercion. In other words, leave people alone so they can go and make something out of their lives.

On the other side of the border, citizens might ask, why don’t the native recipient population have a say in who can enter their country? Why don’t the immigration laws of a country mean anything to its citizens? Who can arbitrarily dictate that the citizens of a country must change their laws for a foreign group or individual?

In the case of refugees, is there a reliable process to examine the credentials of a person who comes from a country that does not issue verifiable birth certificates? Does not issue passports to refugees on the run? Or does not provide documentation of the person’s true identity or character?

Are the billionaires trying to pull a fast one on us under the guise of compassion?

It is inevitable that the citizens of a country will have to provide lodging, food, clothing, health care and numerous other benefits for the refugee/immigrants. Who is supposed to pay for all of this? Soros? Buffett? Gates? I don’t think so!

The ISIS CR*ISIS: refugee or immigrant?

That leads us to the most important question of all. The question no one asks. How is it possible to have open borders with a welfare state?

Free and open immigration might be the right policy in a libertarian state, but then again it is a different story in a welfare state. Can social, economic and judicial benefits be denied to those who enter? What happens when the number of refugee/immigrants become greater than the ability to provide those benefits? 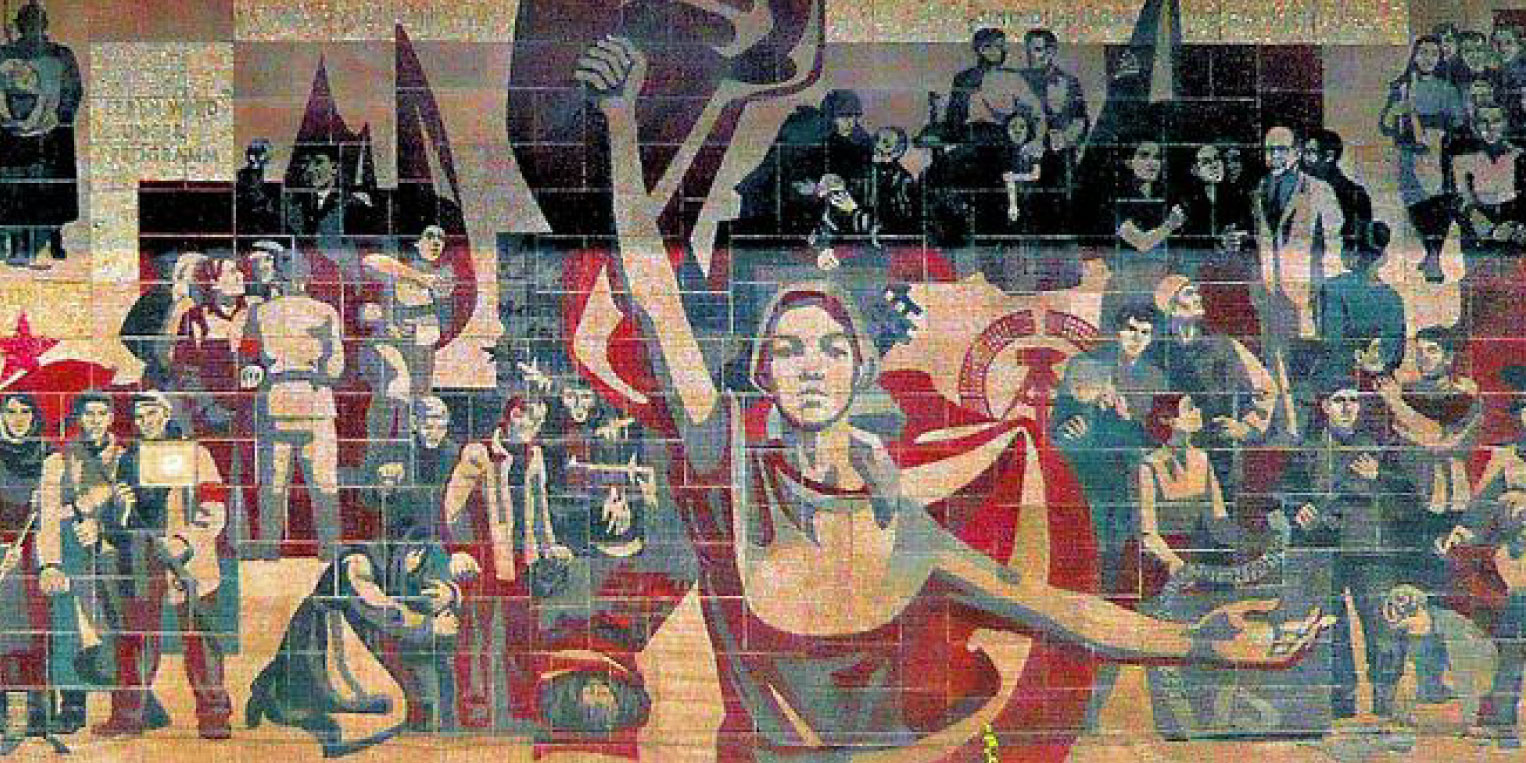 Some refuse to listen and learn because of their ideology; their affiliation to a political party; their refusal to accept facts and rely solely on emotion and mistaken compassion.

Some of us are learning this critical lesson by being informed. The soaring national debt. The overburdened Emergency Rooms. Parallel societies. The folly of requiring multilingual capabilities. The high cost of education. High unemployment. I can go on and on. We must stop the madness before the madness stops us and bankrupts our prosperous republic.

God Bless us all and God Save America. Our country, our Constitution; our civilization and our children need you now more than ever.